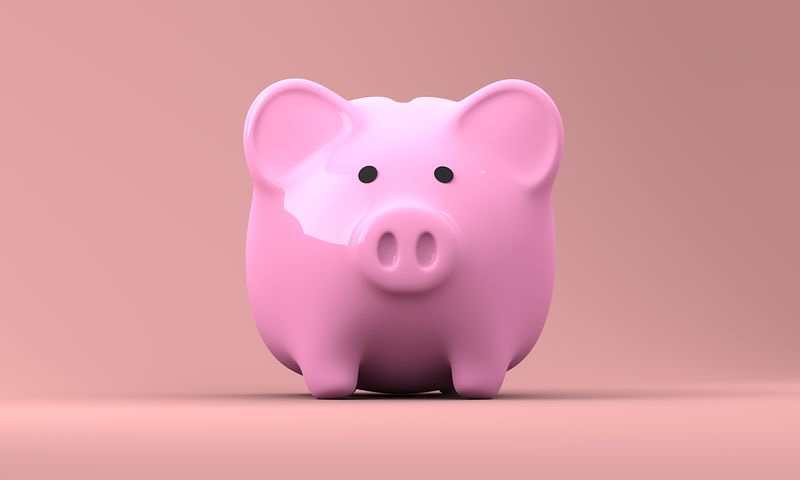 The threshold is expected to further reduce to 21 by 2024. The increase represents an additional £345 per year for someone working full-time and earning the NLW.

It is important that you ensure that you have adopted the new rates as there are significant penalties for employers who are found to have paid workers less that they are entitled to by law.