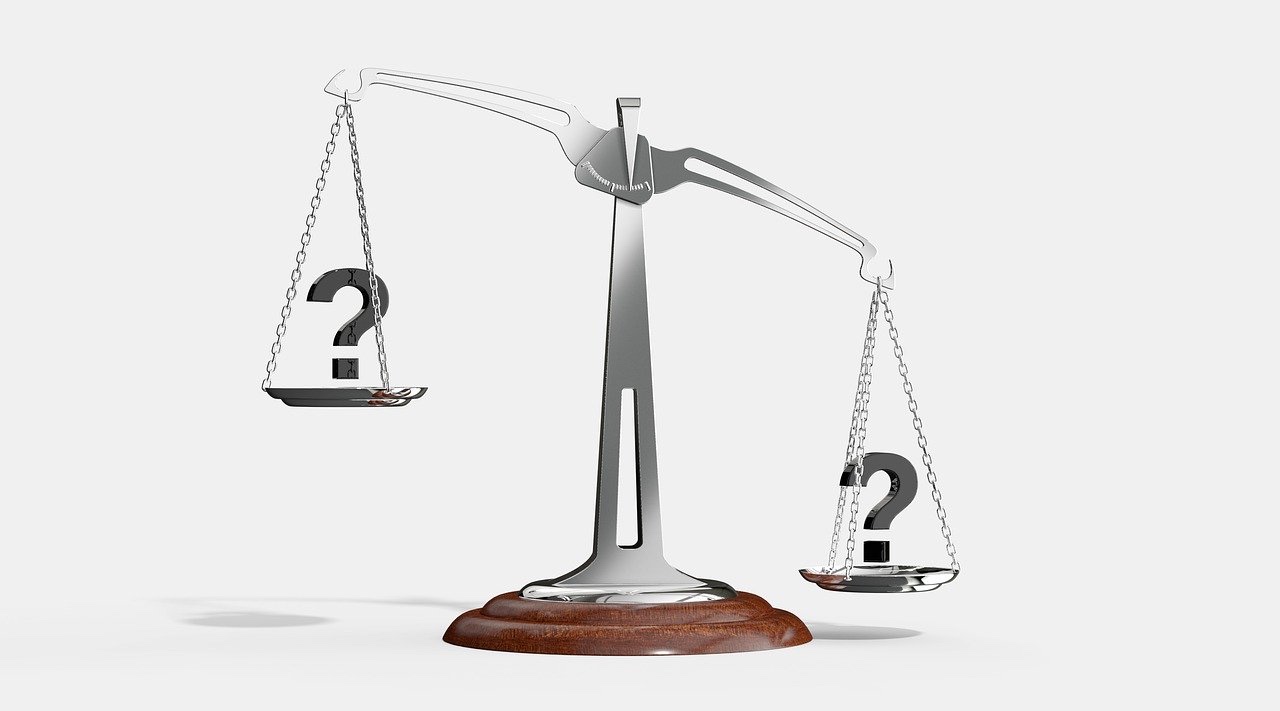 Chancellor Rishi Sunak has delivered his Autumn Budget and Spending Review in the aftermath of previously announced significant tax increases.

Here, we summarise some of the key announcements.

The Chancellor confirmed that the planned corporation tax rate increase to 25%, in April 2023, for companies with profits above £250,000, will go ahead.

Extension of the Annual Investment Allowance (AIA) to 31 March 2023

The Chancellor also announced that the temporary increase in the limit of AIA of £1 million per annum, is to be extended to 31 March 2023. This aligns with the end dates of the super-deduction and special rate allowance. It was previously due to reduce to £200k from 1 January 2022.

This will be helpful to businesses that are not eligible for the super-deduction (which is only available to companies subject to corporation tax). It enables the cost of qualifying expenditure on plant and machinery, up to the limit of £1 million, to be offset against taxable profits in the year of expenditure.

There was much focus on investment in innovation in the budget.

The scope of R&D tax credits will be extended to include costs in respect of cloud computing and data development costs from 1 April 2023. This will be welcomed by many claimant companies, particularly those with a digital presence whose costs represent a significant proportion of their software development spend.

The Chancellor also alluded to a restriction or possible prohibition on the inclusion of overseas costs in UK R&D claims and targeted anti-avoidance measures to counter abuse of the R&D tax relief regime.

The prohibition of overseas costs will impact UK-headquartered multi-national groups with development centres located overseas and will bring the UK R&D regime in line with most worldwide regimes which focus purely on domestic expenditure.

More detail on the reforms to the R&D legislation and the additional anti-avoidance measures are anticipated later this Autumn.

Residential Property Developer Tax (RPDT) will be introduced on 1 April 2022. The Chancellor said that the new Corporation Tax surcharge ‘will be levied on developers with profits over £25 million at a rate of 4%’ to part-fund the £5 billion Government commitment to remove unsafe cladding from the highest risk buildings.

The Residential Property Developer Tax (RPDT) is being introduced with the objective of collecting £2bn over a decade.

The business rates system is to be modernised by moving to a three-yearly valuation cycle with the next valuation taking effect in 2023 to reflect property values in 2021.

The Business Rates Multiplier, which is used to calculate the business rates bill, has been frozen for a second year, meaning bills will not increase in April 2022.

The ‘green investment relief’ will introduce a business rates exemption for green property improvements such as plant and machinery used for onsite generation and storage of renewable energy such as solar panels and electric vehicle charging points, and eligible heat networks, to support the decarbonisation of non-domestic buildings.

The government will consult on how best to implement this relief, but it will not be introduced until 2023.

Businesses in the retail, hospitality and leisure sectors will receive a 50% rates discount for one year – eligible businesses will be able to claim the discount up to a maximum of £110,000. This is a continuation of the relief currently available, meaning that these businesses’ bills will now not increase in April as originally expected.

Unsurprisingly, very little was said about personal taxes in general as there have already been several announcements this year specifically:

The personal allowances reached £12,570 in April 2021 and are frozen until April 2025. The result is that as wages increase, more people will find themselves either being dragged into paying tax or pushed into a higher tax bracket.

Furthermore, the rate at which dividends are taxed will also increase by the same 1.25%. Whilst there is an exemption for the first £2,000 of dividends received, anything above this will be subject to the new levy.

Leaked prior to the budget, was the increase in the National Living Wage, which will increase from £8.91 to £9.50. Whilst this will bring relief to the lower paid, for employers this increase their costs.

There were certainly some positives to take away from the budget.

The business rates system reform will be good news for many firms, providing more breathing space for many businesses, especially for hospitality who will also benefit from the 50% allowance. However, deferring the reviews until April 2023 could be too late for some businesses.

R&D tax credit reforms will no doubt be welcome but with other hefty tax rises on the horizon, it will remain to be seen if business leaders press on with their plans for growth.

Whilst the Chancellor did re-enforce that the Corporation Tax rate will increase to 25% from April 2023, he also flagged that he hopes to cut taxes before the end of this Parliament so perhaps there is still scope for him to reduce that headline rate.

Rumoured changes to Capital Gains Tax and Inheritance Tax did not materialise so speculation as to if and when these taxes will be reformed will no doubt rumble on.